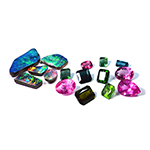 Opals were greatly valued by ancient monarchs for their protective powers. They were worn as jewelry and in crowns to ward off evil and to protect the wearer's eyesight. The opal was also ingested in a ground-up powder to protect against nightmares. The name opal is thought to be derived from the Sanskrit upala, meaning "precious stone," and later the Greek derivative "Opallios," meaning "to see a change of color." It is also the stone given to celebrate the 14th year of marriage.Australia's Lightning Ridge is known for its rare and stunning black Opals. The ideal Opal is one that displays broad patterns covering the surface, with all the colors of the rainbow, including red. Since Opals are the most individual gemstone with its range of colors be sure to choose one that showcases your color preference and pattern.Tourmaline is the alternate birthstone for October, along with the opal. Tourmaline is the gem of intuition and creativity. Tourmaline is named from the Sinhalese tura mali, which means "mixed stone." Available in a rainbow of colors and color combinations, tourmaline lives up to its name. This gem inspires designers to create jewelry to suit every mood. 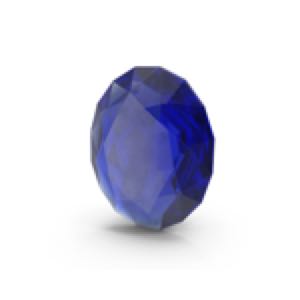 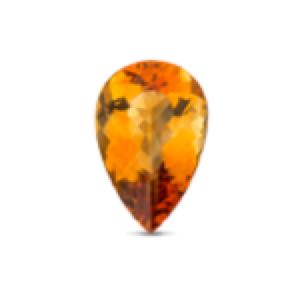