The name ruby comes from the Latin word ruber, which means red. The ruby is one of the most highly valued of all gems. Ancient Hindus call the ruby as Ratnanyaka, referred to it as "the king of gems," and royalty used ruby to ward off evil because it was believed to have magical powers. One such magical power was that the ruby would get darker in the presence of evil and lighter when the evil was gone-but only if possessed by its rightful owner. Worn by passionate women with a flair for the dramatic, ruby is the gem of courage and emotion. Its fiery brilliance attracts the eye and quickens the pulse. In legend, ruby is the gem of the heart with the power to kindle the flame of desire. 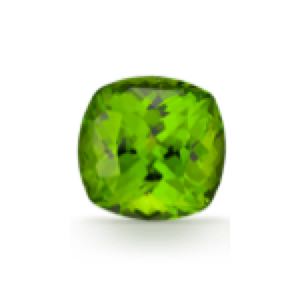