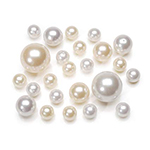 Throughout history, we've seen perfection in the pearl. In Persian mythology, they are called "the tears of the gods." In some Muslim legends, the pearl is God's first act of creation.Pearls are an organic gem, created when a mollusk like an oyster covers a foreign object with beautiful layers of nacre, the mother of pearl. Pearls are unique because they are the only gemstone formed within a living creature. Since natural pearls are rare and difficult to recover from the ocean's depths, man invented the technique of culturing salt and freshwater pearls from mollusks carefully seeded with irritants similar to those produced by nature.Cultured pearls come in many beautiful colors, from pale cream and white to rose, lilac, green, gold, gray, and black. There are four main types of cultured pearls: Akoya, South Sea, Tahitian, and Freshwater each having unique qualities that separates them for the other. 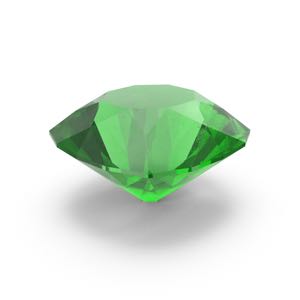