The first civilization thought to wear citrine (a yellow variety of quartz) were the Romans, who shaped it into cabochon-polished but unfaceted cuts of stone worn in jewelry. During the Romantic Period in turn-of-the-century Europe, citrine became more popular for the way it visually enhances gold jewelry. Citrine's affordability is due in part to the fact that throughout history, it's been confused with topaz, another golden-toned gemstone. Citrine even shares November birthstone status with topaz too.In addition to being the birthstone for November, citrine is the gem for the 13th anniversary. These reasons make it a great gem for that big, bold, statement piece. 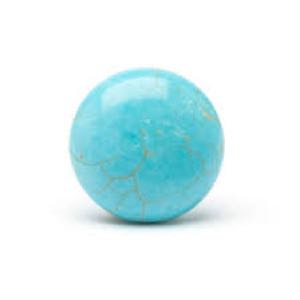