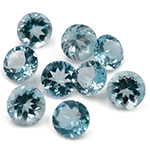 Aquamarine's name comes from the words "aqua" and "mare," meaning water and sea, from of its intense blue-green color. Because of its resemblance to the ocean, sailors used to wear talismans made of aquamarine depicting the god Neptune, who ruled the seas. Legends say that aquamarine is the treasure of mermaids, with the power to keep sailors safe at sea. In addition to calming the waves, aquamarine is also said to have a soothing influence on relationships, making it a good anniversary gift. Aquamarine is the birthstone for the month of March and stone that celebrates 19th anniversary of marriage. 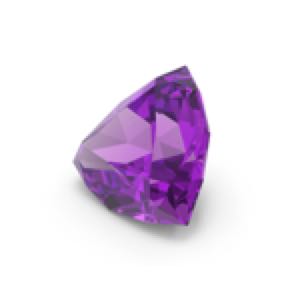 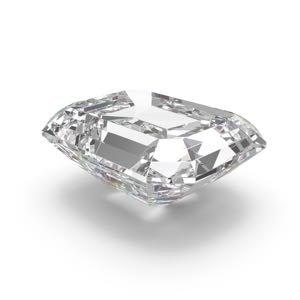