Sapphires are one of the four precious stones along with diamonds, rubies, and emeralds. It is a variety of corundum or aluminum oxide and can be found in different colors, popular to contrary belief. While the blue sapphire is the most famous and well-known around the world, the gem is also found in colors like green, pink, yellow, purple, black and white.

There is no exact date to pinpoint when sapphires were first discovered or where. But their presence is seen in several parts of the world. Even the name “sapphire” was used differently. In ancient Greece for instance, sapphire was called sapheiros or “blue colored stone”. In Hebrew, it was called sappir or “the most beautiful thing”. Many linguists also believe that sapphire comes from the Sanskrit word Santi Priya meaning “dear to Saturn”. This is because of the belief that the gemstone is representative of the planet Saturn. Most of sapphires myths and legends revolve around the blue sapphire.

While sapphire is one of the most beautiful stones, there are a lot of myths surrounding the stone. Here are the common myths.

In the middle ages, people believed that sapphires would protect them against treason and fraud, as well as the plague, fever, skin diseases, etc. In some cultures, sapphires are still believed to bring bad luck.

When you heat colorless and extremely pale blue sapphires to a high temperature, it gives them an intense blue color. This treatment also improves the clarity of the stone by removing minute impurities. 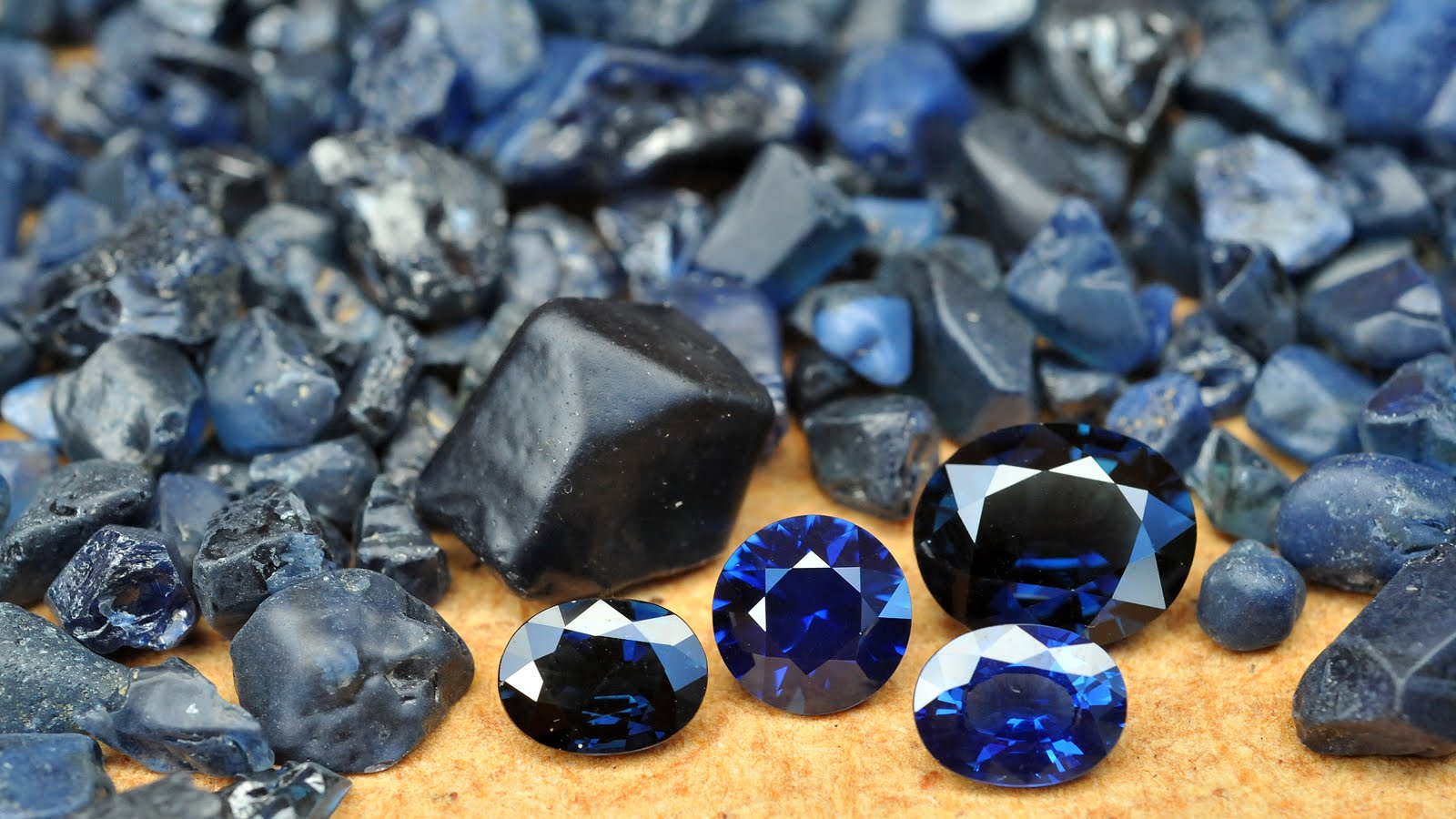 Sapphires are among the most durable gemstones. Precious stones are rated on their ability to withstand scratches. This is based on a system called the Mohs Scale of Hardness. Sapphires score 9 out of ten on this scale. Diamonds are the only other naturally occurring element that can scratch a sapphire. A sapphire’s durability makes it an ideal choice for engagement rings and everyday jewellery.

It is believed that sapphire is a manifestation of Lord Shani/Saturn. If the stone doesn’t suit the person wearing, it is supposed to bring them immense bad luck. However, many celebrities including Kate Middleton sport the gemstone. In fact, sapphires were often worn by medieval kings, who believed that the gemstones would protect them from their enemies. Black Star of Queensland – This precious stone is 733 carats and comes from a raw sapphire of 1156 carats. It is the biggest star sapphire known today. It was discovered in 1938 in Australia and was displayed in museums across the country until 2007. The Great Sapphire of Louis XIV – this sapphire of 1358 carats is famous for its six sides and its diamond shape. Purchased by King Louis in Sri Lanka, it was the third gem in the French crown. 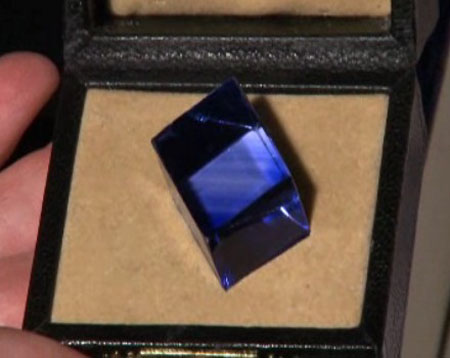 The Rockefeller Sapphire – John D. Rockefeller bought this blue sapphire in 1934 and gifted to Mir Osman Ali Khan, the last Nizam of Hyderabad. It was 62.02 carats.

The India Star – This 56335-carat sapphire was the biggest until the discovery of the Black Star of Queensland. It comes from Sri Lanka and is of a milky, grey-blue color. JP Morgan donated it to the Natural History Museum.

The Midnight Star – this star sapphire is 116 carats and is amazing due to its color varying from purple to black. It comes from Sri Lanka and is located at the Smithsonian Institute of Washington.

The Commoners’ Sapphire – This is perhaps the world’s most famous sapphire. Found on the engagement ring of Princess Diana, this Sri Lankan sapphire weighs 12 carats. Today it adorns the finger of Kate Middleton, the Duchess of Cambridge.

If you feel inspired to buy a sapphire of your own, then head over to Gehna for a wide variety of pieces with this vibrant gem. A Tell-all Guide on How to Style Gemstone Jewellery with Western Wear.
Legends and Lore Surrounding Emerald Jewelry
Everything You Need to Know About Pearls
Gem Gossip – Pearl Jewelry
Elegant Emerald Jewellery for a Taurus Woman